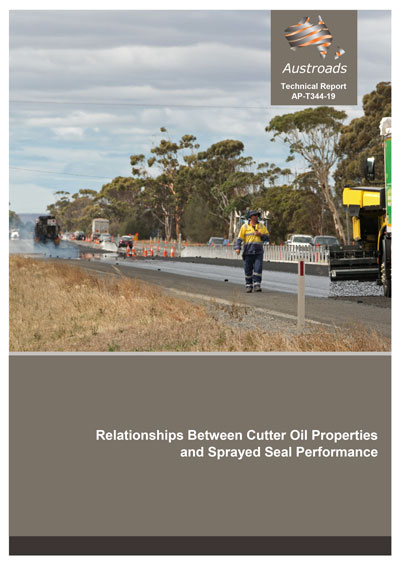 This study investigated the relationship between cutter oil properties and sprayed seal performance so that this information could be used as a basis for updating Australian Standard 3568. AS 3568 specifies the properties of four different types of oils which can be used to reduce the viscosity of binders during sprayed seal construction. The standard has not been updated since 1999 and needs to be revised to be more performance-based so that it can include currently available commercial products.

A number of changes to AS 3568 have been proposed based on the results obtained in the study and input from the Austroads.